Découvrez l’article Shanno’s Story Takes A Hard Look At What It’s Like To Live On The Streets Of Varanasi par Saurabh Sharma dans son intégralité:

It’s a hot and humid day in Varanasi. The sun beating down mercilessly and sapping energy out of those who dare venture out. But staying indoors is just not an option for this teenage girl. She is in a great hurry, already late for all the chores she has to do at a house in a nearby colony.

Exhausting as it may be, this grind is one of the easier parts of her daily life. It is survival on the street that’s difficult. It’s like an obstacle course where she doesn’t know when and from where the next trouble may come.

Meet Shanno (name changed). She wears a beautiful smile on her dusky face and has an undeniable sweetness about her even when she’s tired. At the moment, she’s a bit restless. Not only because she’s late for work, but also because she can’t seem to locate a safe spot to answer nature’s call.

After looking around for some time, she takes refuge behind some bushes along the road. As I wait for her to return, I notice the tent with a couple of cots that passes for her house. It’s propped up along the boundary of the DLW Ground, where Prime Minister Narendra Modi stays when he visits his parliamentary constituency.

For Shanno, the street where she lives is the only place she has ever known. She says she dropped out of school in class IV as her family needed an extra pair of hands to supplement their income. She has an elder sister. Her mother does household chores and father is a daily-wage labourer. Her life is anything but easy.

“For a girl living on the street, life is very difficult. It was all good till I was about 10, but things have changed now. Boys and men stalk me, they often try to touch me. I have to protect myself from this not-good world”, she tells Youth Ki Awaaz.

Her woes begin right from the time she gets up. Attending to morning chores, a routine task for those with a proper house, is a challenge for her. “I have to search for a new place every morning. People shoo me away if they see me walking with a bottle of water in hand. Sometimes, I do not find any place. They are all occupied by men. I have to be alert all the time while relieving myself. I can feel the prying eyes. Girls like me are completely helpless”, she says.

She adds that there was a boy who used to stalk her when she would step out of their ‘house’ for these morning chores. She says he would watch her from behind bushes and once even dared grab her hand. That was when she told her mother. She says her father taught the boy a lesson—though she doesn’t know how exactly he dealt with it—and he never appeared again. 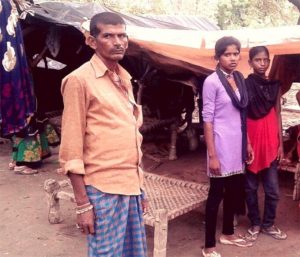 Even walking to and from the houses where she works means constantly having to watch over her shoulders. Her parents make sure she works not in just any house, but only the ones they deem safe. Being a girl means she cannot work like boys of her social strata. “Boys have an advantage. They can talk to anyone, work anywhere and be with anyone. Not a girl. She cannot”, the young girl explains.

Shanno realises how careful her parents are about her safety and well-being. “They take care of all my needs. They sometimes stay awake at nights. We sleep in the same place. I feel safe and protected because of my parents,” she says.

Her mother tells me how worrisome it has been to be parents of two young girls who spend almost all of their waking hours on the street. Their daughters’ safety is always on the back of their minds, concerned if they are safe from prying eyes and probing hands.

The family is grateful that they get two square meals a day. Shanno’s mother makes lunch and dinner with leftovers being used for breakfast. Or the houses where they work at offer them tea and snacks. It was one such considerate employer who gave the young girl a pair of salwar-kameez when hers were torn upon getting caught in the bush. For someone who has only two pairs of clothes, such gestures, Shanno’s mother says, mean a lot.

Having attained puberty last year, Shanno’s regular life has just got a bit more trying. Clearly embarrassed, she says the days she is menstruating are tough for her. Their tent has no doors or rooms, so there is no privacy. Her family cannot afford sanitary napkins so she has to make do with whatever roll of clothes her mother hands her – “Initially, it was difficult, but I’m getting used to it. To dispose off the used cloth is a big problem in itself.”

A Slogan Is Not Enough

Another regular problem she is wary of is the police. “They are bad,” she starts off. They walk in uninvited, abuse them and tell them to pack up their tent and move. “What really scares me is the tone and tenor of their voice. It’s threatening,” she says. Thankfully, she mentions one “police wali didi” (a female cop) who is good to them and often visits to play with them. In her short life so far, she has seen no other government official nor any NGO representative coming to check on them.

Shanno who wishes to be a teacher says she envies the fortunate girls she sees. “Who does not want to eat good food, wear good clothes and roam around in cars? Maybe I’m being punished for sins in my past birth. But I’m happy. I am helping my parents and I love them a lot,” she says. “The only thing that pains me is to see my parents stay awake at nights to ensure my sister and I get a good night’s sleep.” 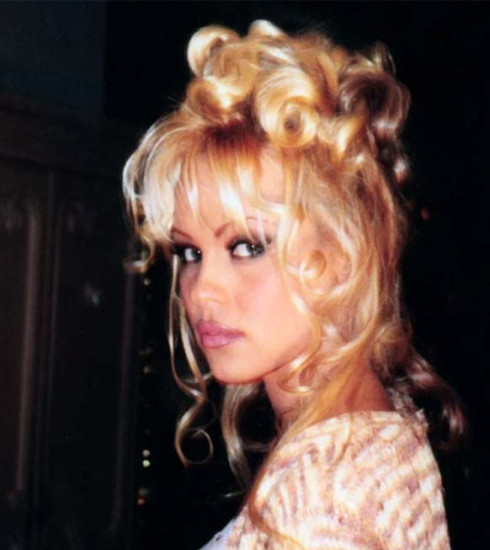 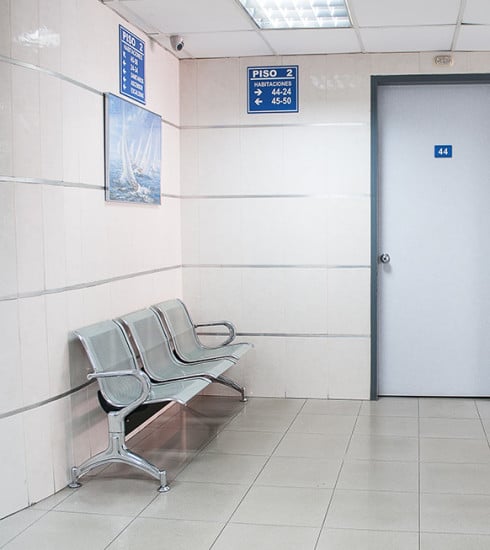 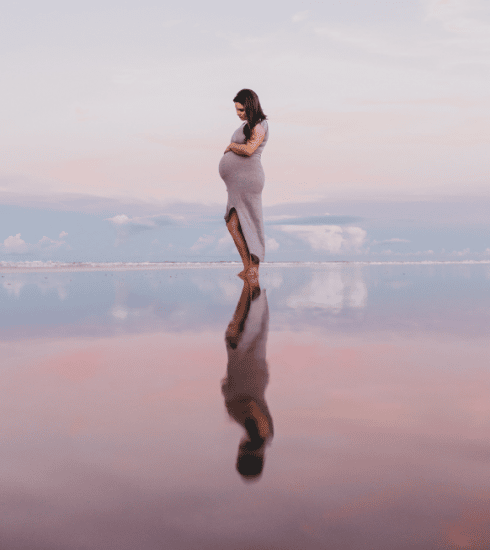 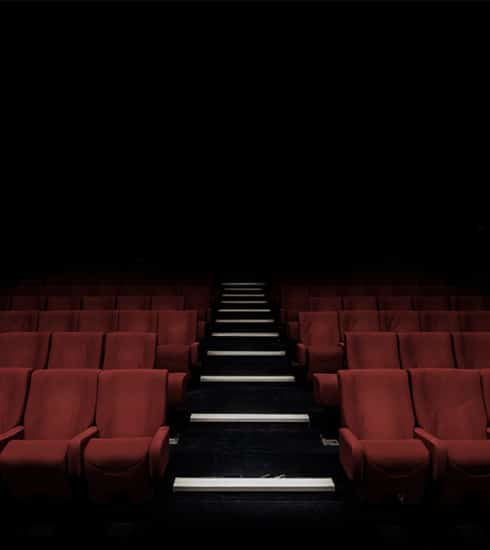 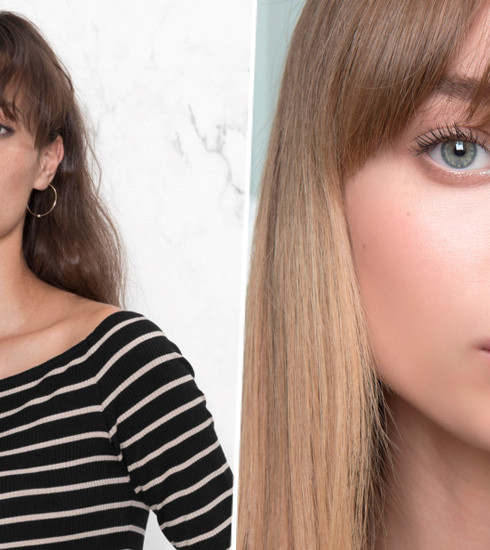 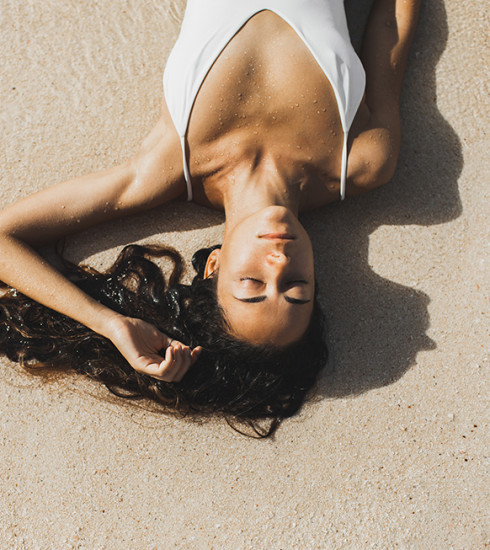 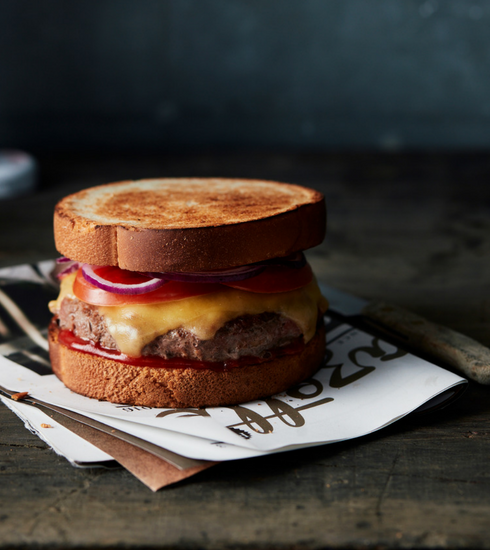 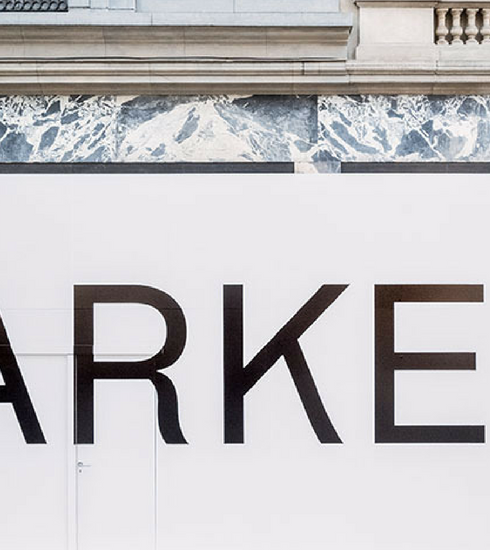 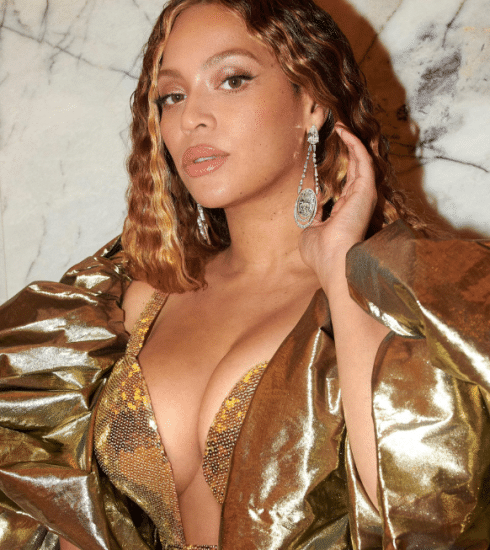 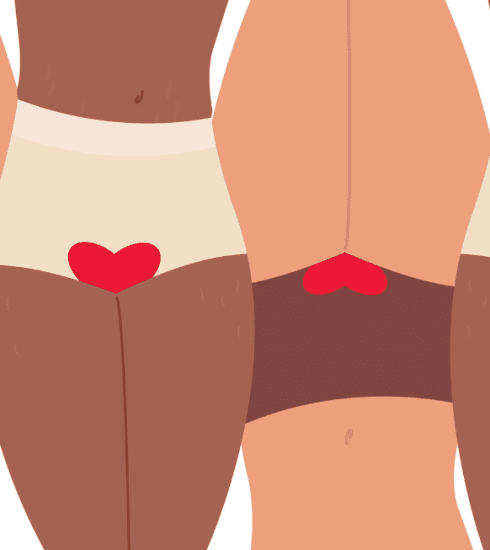 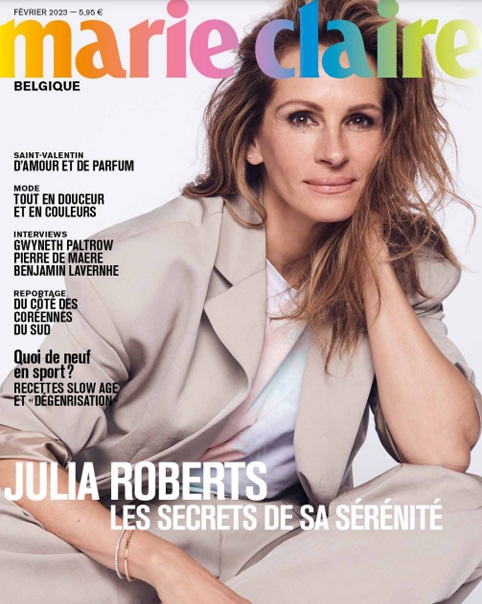